Baptism does not save you. That is a lie from Satan.

“That if thou shalt confess with thy mouth the Lord Jesus, and shalt believe in thine heart that God hath raised him from the dead, thou shalt be saved.” – Romans 10:9 (KJV)

Here are several problems with the idea that salvation requires someone to be baptized.

1) Requiring baptism to be saved is faith+works. Salvation is by faith only…not works.

“For by grace are ye saved through faith; and that not of yourselves: it is the gift of God: Not of works, lest any man should boast.” — Ephesians 2:8-9 (KJV)

The Bible is very clear. No works are involved to be saved.

2) The Bible says that our works are like filthy rags. Since this is the case, how can baptism be a part of salvation, since being baptized to be saved would be performing a work?

“But we are all as an unclean thing, and all our righteousnesses are as filthy rags; and we all do fade as a leaf; and our iniquities, like the wind, have taken us away.” — Isaiah 64:6 (KJV)

3) “For Christ sent me not to baptize, but to preach the gospel: not with wisdom of words, lest the cross of Christ should be made of none effect.” — 1 Corinthians 1:17 (KJV)

Since Paul’s primary mission was to preach the gospel (not to baptize), the logical conclusion is that baptism is not necessary for salvation.

Thoughtful Question: If baptism is necessary for salvation, why would Paul not worry about it and instead focus on preaching the gospel?

4) The thief on the cross was never baptized, but Jesus said that he would be with Him in paradise.

Luke 23:40-43 (KJV) “But the other answering rebuked him, saying, Dost not thou fear God, seeing thou art in the same condemnation? And we indeed justly; for we receive the due reward of our deeds: but this man hath done nothing amiss. And he said unto Jesus, Lord, remember me when thou comest into thy kingdom. And Jesus said unto him, Verily I say unto thee, Today shalt thou be with me in paradise.”

One person online claimed that the thief “could have been baptized earlier on”. This is a very weak, baseless, nonsensical argument. He obviously was caught off guard and responded with a useless rebuttal.

Everything in 1st, 2nd, and 3rd John is to teach us how to know we are saved. Nowhere in those books is baptism mentioned. Obviously if baptism was necessary for salvation, the Lord would have made sure it was mentioned.

Baptism is to show others that we have been saved, not to get saved. 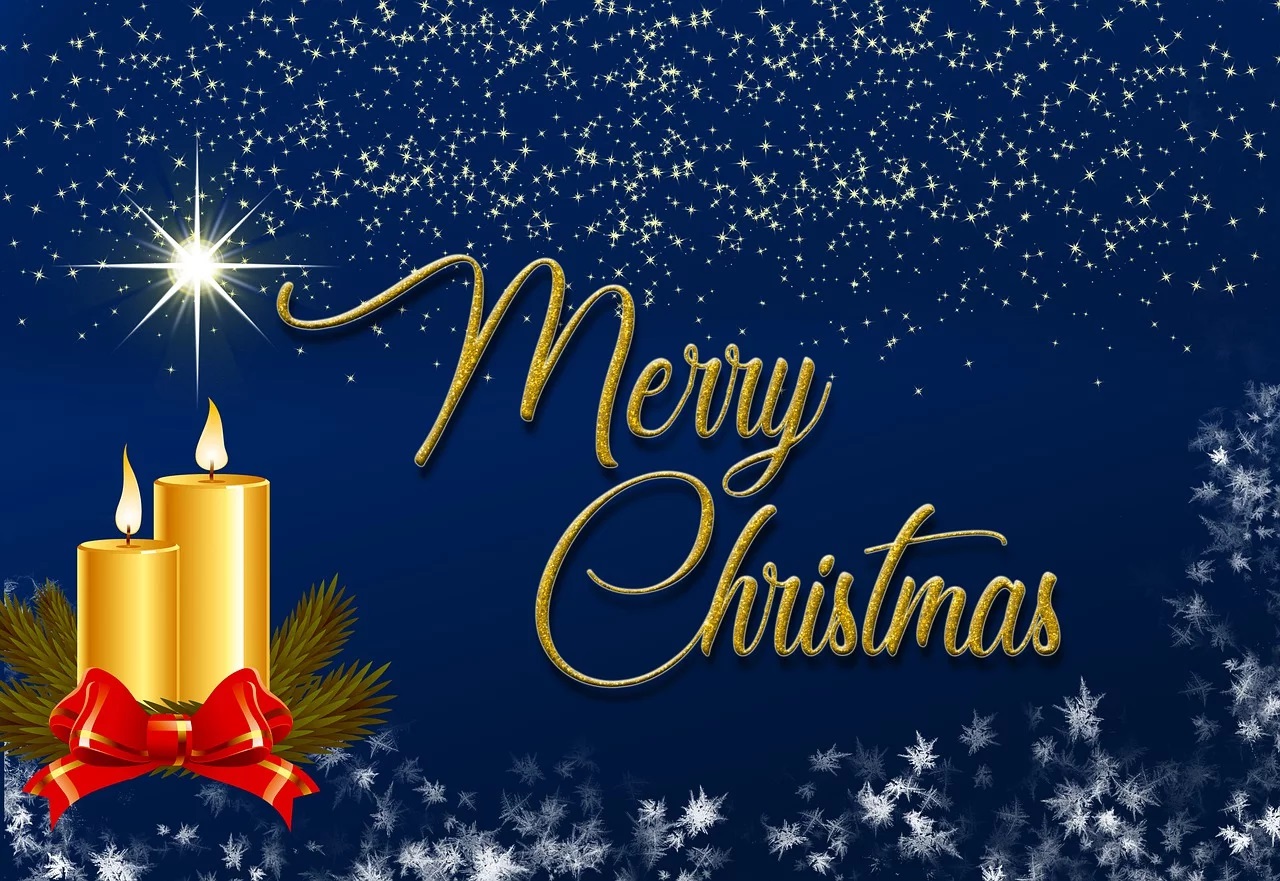 I have noticed, off and on, people on discussion boards (e.g. forums, comment sections) seem to have an abrasive, if not downright toxic (hostile) attitude towards people. I know, this is not surprising. There always have been people that have acted this way on the Internet.

However, why do people act this way? While I do not pretend to be a psychologist, I have some ideas of why people engage in this kind of behavior online (or offline).

(Please take note, everything I say are my own opinions.)

Some people are clinically depressed. They do not necessarily mean to cause anyone problems, but they just see their life as one big mess. They in turn let their feelings about themselves (and their life) bleed into their online conversations with others.

Stress can be the cause of someone being frequently irritated. For example, some guy on a truck/SUV forum has just lost his job and is in danger of losing his really nice truck. He makes large monthly payments each month. He is also struggling to pay his rent. With these life problems, I would not be surprised if he were to get fussy with others online.

Many times people being hostile online is due to arrogance. They believe their opinion is the only correct one, and that no one else can be right.

This happens a lot on comment sections of websites. There is always someone that wants to ask “smart” questions to other people.

However when the person they asked the “smart” question to is able to answer their question, they typically either insist on a stupid “comment war” that leads nowhere, or they sneak out like a thief in the night, never bothering to give a reply for courtesy.

Someone being insecure (not being sure/confident of themselves) can drive someone to get frequently defensive (usually without justification). They also show signs of paranoia and maybe even arrogance, since someone telling them they are wrong causes them to become even more insecure.

This one is similar to arrogance. Someone being prideful online is not hard to spot. Usually it is recognized by the “tone” of someone’s message.

For example, someone who has lots of money (e.g. a rich businessman) writes an online article. He says that he is of the opinion “poor” people either cannot or have a very small chance of becoming rich like himself.

Now most people would read his article that think “Wow! That guy is a jerk.” Well they would be right. A prideful online post, as mentioned before, is not hard to spot.

I believe people who post similar to my example above, are insecure, and need to put other people down to feel better about themselves. In my experience, they will even act as if they are being sincere, when they are not.

Also, their entire post does not have to be putting someone down. Just one or two sentences will give away the author’s true intentions.

As everyone knows, there are people out there who cannot rest until they have caused someone trouble. The Bible talks about these kind of people (Proverbs 4:14-16 *). When it comes to online conversations, they will give pointless talk with little to no technical arguments, wasting everyone’s time in the process.

They also semi-frequently say something like “I’m done with you.” and stop responding, as if you were the one being ridiculous. However, they are just projecting their own ridiculousness onto you, in an effort to coverup the fact they are the troll (troublemaker).

I am sure there are people out there paid to troll comments sections. Unfortunately, while you can suspect someone of being a paid troll, you cannot easily – if at all – prove it.

Basically trolls are losers who have nothing better to do than act childish to random strangers on an online comments board / forum.

Do not enter the path of the wicked And do not proceed in the way of evil men. Avoid it, do not pass by it; Turn away from it and pass on.

9 Then God said, “Let the waters below the heavens be gathered into one place, and let the dry land appear”; and it was so. 10 God called the dry land earth, and the gathering of the waters He called seas; and God saw that it was good. 11 Then God said, “Let the earth sprout vegetation, plants yielding seed, and fruit trees on the earth bearing fruit after their kind with seed in them”; and it was so. 12 The earth brought forth vegetation, plants yielding seed after their kind, and trees bearing fruit with seed in them, after their kind; and God saw that it was good. 13 There was evening and there was morning, a third day.

20 Then God said, “Let the waters teem with swarms of living creatures, and let birds fly above the earth in the open expanse of the heavens.” 21 God created the great sea monsters and every living creature that moves, with which the waters swarmed after their kind, and every winged bird after its kind; and God saw that it was good. 22 God blessed them, saying, “Be fruitful and multiply, and fill the waters in the seas, and let birds multiply on the earth.” 23 There was evening and there was morning, a fifth day.