I have noticed many people on the Internet use logical fallacies in place of sound arguments.

I have decided to start writing small explanations about various logical fallacies. This will help me – and others – to watch out and not make the mistake of using logical fallacies when we write or talk to others.

What exactly is a straw man argument?

Let’s first get a definition of a straw man argument.

The Merriam-Webster dictionary defines a “straw man” argument as: a weak or imaginary opposition (such as an argument or adversary) set up only to be easily confuted

This logical fallacy is when someone incorrectly states their opponent’s position. This is when someone “puts words in your mouth”. Then the person “defeats” the straw-man argument.

The problem? The person never did “defeat” his opponent to begin with, since the opponent’s position was not the same position as advertised.

I have noticed many times on the Internet, people will ask if A is better than B. However, they do not give any context of what they consider “better” to be.

Whenever someone asks me if A is better than B, I always ask them, “What exactly do you mean?”. This is so I can help them make an informed decision. Otherwise I am just guessing, and that will not be helpful to anyone.

Here is an example of someone asking if something is better without context.

A guy named Jeremy goes to a cellphone store and asks Greg the salesman, “Which phone is better to use?”.

Now Greg proceeds to correctly ask Jeremy, “What are your specific requirements?”. Jeremy then responds saying he is looking for a phone that has a large screen and is not too slow. Now Greg has context – instead of just “better” – and he now can properly show Jeremy the phones that will meet his needs.

Now Jeremy leaves the store happy, since he was able to purchase the phone he wanted.

Something to keep in mind. When someone mentions “better”, that is just their opinion. It does not mean anything until you get their context, and even then, you still would have to agree with their reasons why A is better than B.

You can also have someone who does not care either way. In this case, “better” does not factor in for him.

It’s good practice to always add context, otherwise you will have people who will misunderstand what you are asking and may (unintentionally) give you an answer that is not helpful. 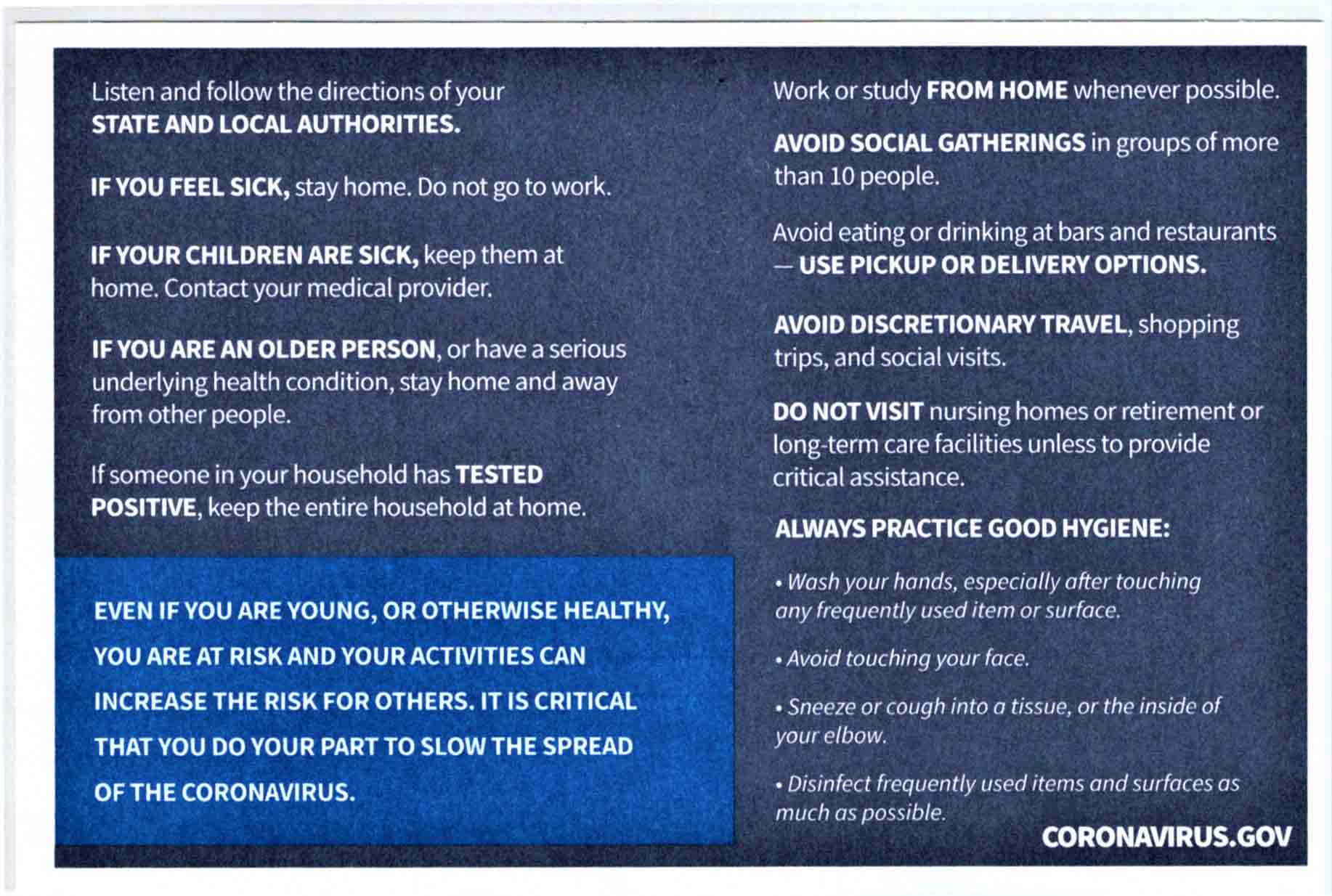 First off, what exactly is an online “comment war”?

An online “comment war” is when a bunch of people are commenting to each other – usually several times a day – in an effort to “win” an argument. This usually is done by using bad arguments, insults, and faulty logic. “Comment wars” are pretty much useless and go nowhere fast.

I will give my latest experience of a “comment war” I ran across a couple of days ago. Please keep in mind that I was not involved in the “war”. I was just a watcher.

I have changed the names of the main people involved for privacy reasons. I am also just giving a brief explanation of what happened. Too much detail will remove anonymity as well as take too long to write (this post will already be long enough 🙂).

I also will try to keep the paraphrase in context. Sometimes paraphrasing causes the context to get warped.

The last two days I have been watching – off and on – an online “comment war” on a semi-popular news website.

To start, an online user named Betty posted a comment about a controversial video circulating around the web. In her comment, she attacked a whole group of people, which included an accusation that could not be proven just by watching the video. Basically she made a – more or less – useless comment.

Now another user named Greg responded to her and asked her if she was being genuine and why she was being prejudice. Two days later, she never responded to him. This is a sign that Greg was right in his assessment and Betty did not know what to say in reply.

Betty then proceeded to comment to another user making an even more ridiculous claim.

Someone else – named Reed – responded to Betty. He strongly disagreed with her short but inaccurate comment. While he did not do the best job in replying, he did ask her some questions that challenged her claims.

Here is where the “war” begins. Both Betty and Reed start commenting to each other. Now to be fair, Betty did say 2 or 3 things that were logical and most people would agree with. However the rest of her commenting was illogical, insulting, “smart-aleck”, and dishonest.

Basically Reed kept re-asking his (valid) questions to Betty while she continued to ignore them for basically no reason that I could tell.

Around 1 1/2 days later, Betty starts to agree with Reed and act like what he is saying is “exactly” what she was saying.

I suspect that Betty knew she lost the argument (Reed did make valid points), and did not want to admit she was wrong. So instead she decides to try and make it look like she and Reed are saying the same thing.

Another person – we will call her Lucy – responds to Betty and makes a very valid point. Betty, now being calmer and less emotional, responds to Lucy.

Betty’s response to Lucy sounded good, but there is a major problem with what she said. Betty is now claiming to have been arguing for something completely different than what she stated to begin with. In other words, Betty was contradicting herself.

There are two explanations that make sense in this situation. Either Betty did a real bad job in explaining what she originally meant, or Betty was losing the argument and started to lie to hide that fact.

My personal opinion is that she was lying. This is because:

As you can see, an online “comment war” does not really accomplish anything.

When Betty encountered arguments that made sense and even refuted some of what she said, she quickly “moved the goal posts” – changed her context / main point – to make it look like she did not lose the argument.

These “wars” would not happen if people would just be respectful and admit when they made incorrect assumptions, wrote in a disrespectful tone, etc.

Instead people’s pride gets hurt and they want to “fight it out” instead of being logical and acting like a mature adult. Worse these people end up being dishonest and changing their arguments to prevent embarrassment from losing an argument.