28/06/2022 Test-Connection: How to Ping Computers with PowerShell

You can use the commands below to ping computers with PowerShell.

(click/tap on a code snippet to copy it)

You may add (without the quotes) “-IPv4” to the end of the command to tell PowerShell to only ping the IPv4 address of the specified computer.

Use a comma [ , ] to specify multiple computers at once.

Below I will give you my personal NVIDIA control panel settings I use for G-Sync that gives me smooth game play (results may vary).

Once the NVIDIA Control Panel opens, click on the option called “Set up G-SYNC”.

Please note that this option will not be visible if your monitor’s FreeSync (“Adaptive-Sync”) or G-Sync technology is not turned on. 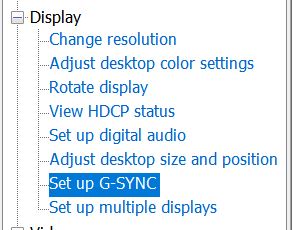 Now set your settings just like I show in the picture below. 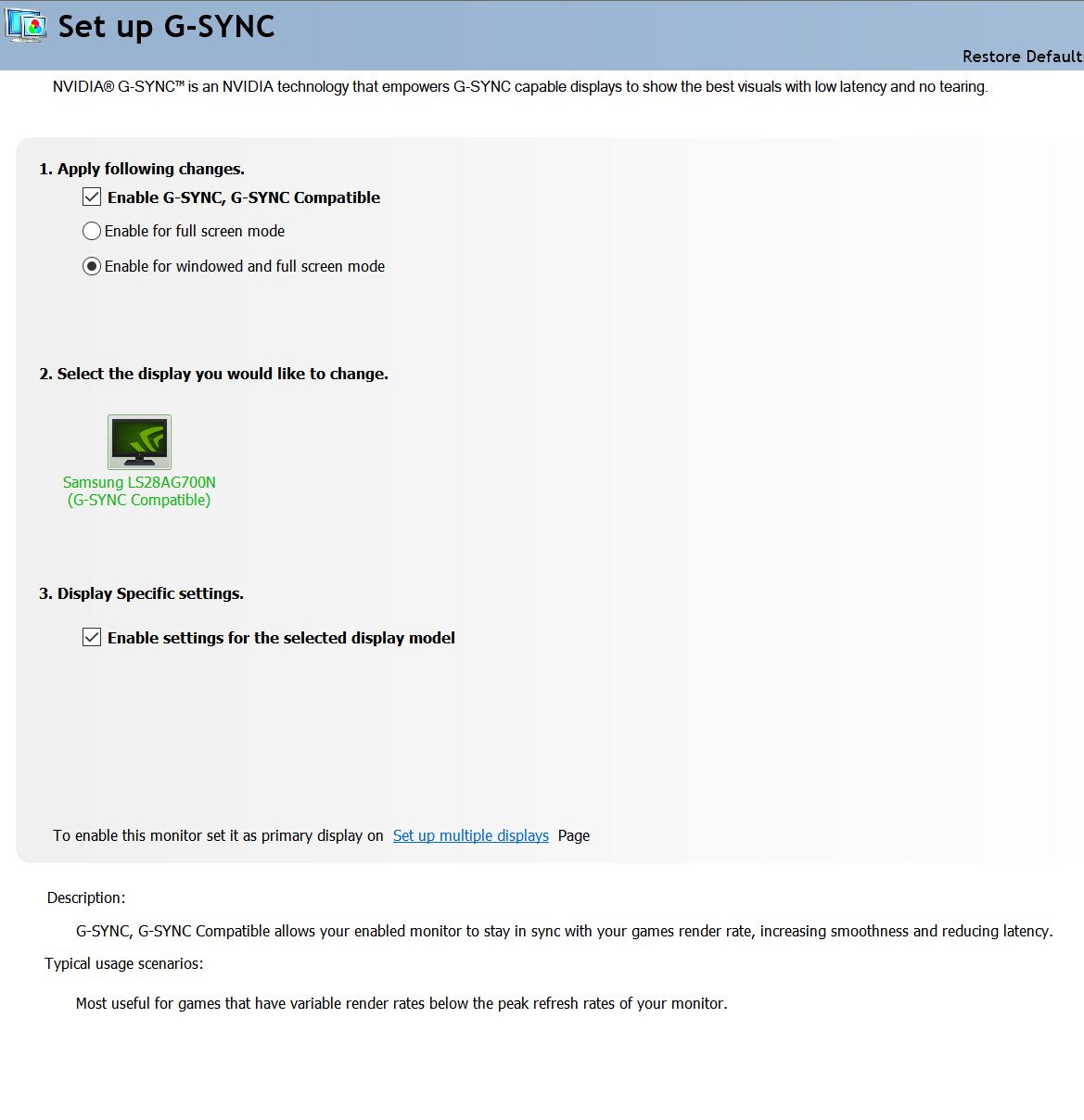 Once you set the settings, you need to click on the “Apply” button to save your settings.

Before we go on, you may want to turn on the G-Sync indicator as shown below.

This will tell the NVIDIA driver to display a green “G-Sync” text on the top-right of a window or full-screen application that is currently making use of G-Sync. This is a very helpful indicator letting you know if your G-Sync is working properly in a particular program.

Now we need to go to setup a few more things. On the menu to the left, click on “Manage 3D settings”.

Below I have highlighted the settings I use specifically for G-Sync. Set your settings like I have shown below.

Important Note #2: If you have frequent stuttering when playing games, try setting the “Low Latency Mode” to “Off” and see if that solves the problem. “Low Latency Mode” does not always play nice with everyone’s computer systems and games. 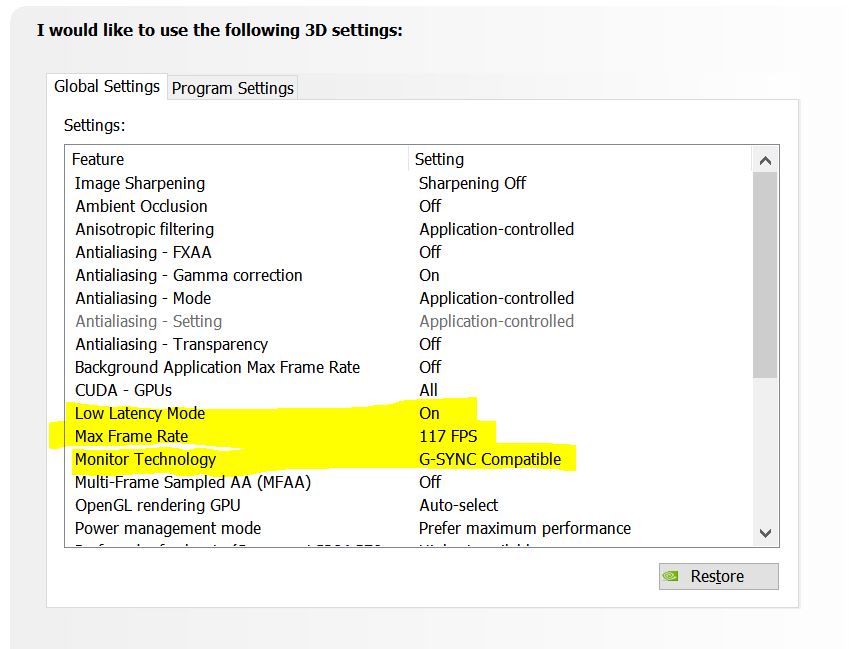 Scroll down to view the rest of the options.

As mentioned before, please remember to click the “Apply” button to save your settings.

G-Sync should now work. Open up a video game and – if you enabled the G-Sync indicator I mentioned earlier – you should see a green “G-Sync” text on the upper-right of your screen.

I hope this small tutorial has been helpful to someone.

12/04/2022 What Does the Bible Say about Being Overwhelmed with Troubles?

Maskil of David, when he was in the cave. A Prayer.

I cry out with my voice to the Lord;
With my voice I implore the Lord for compassion.
I pour out my complaint before Him;
I declare my trouble before Him.
When my spirit felt weak within me,
You knew my path.
In the way where I walk
They have hidden a trap for me.
Look to the right and see;
For there is no one who regards me favorably;
There is no escape for me;
No one cares for my soul.

I cried out to You, Lord;
I said, “You are my refuge,
My portion in the land of the living.
Give Your attention to my cry,
For I have been brought very low;
Rescue me from my persecutors,
For they are too strong for me.
Bring my soul out of prison,
So that I may give thanks to Your name;
The righteous will surround me,
For You will look after me.”

The righteous cry out, and the Lord hears
And rescues them from all their troubles.
The Lord is near to the brokenhearted
And saves those who are crushed in spirit.

The afflictions of the righteous are many,
But the Lord rescues him from them all.
He protects all his bones,
Not one of them is broken.